Chlorine and Water Softening for the New Water System 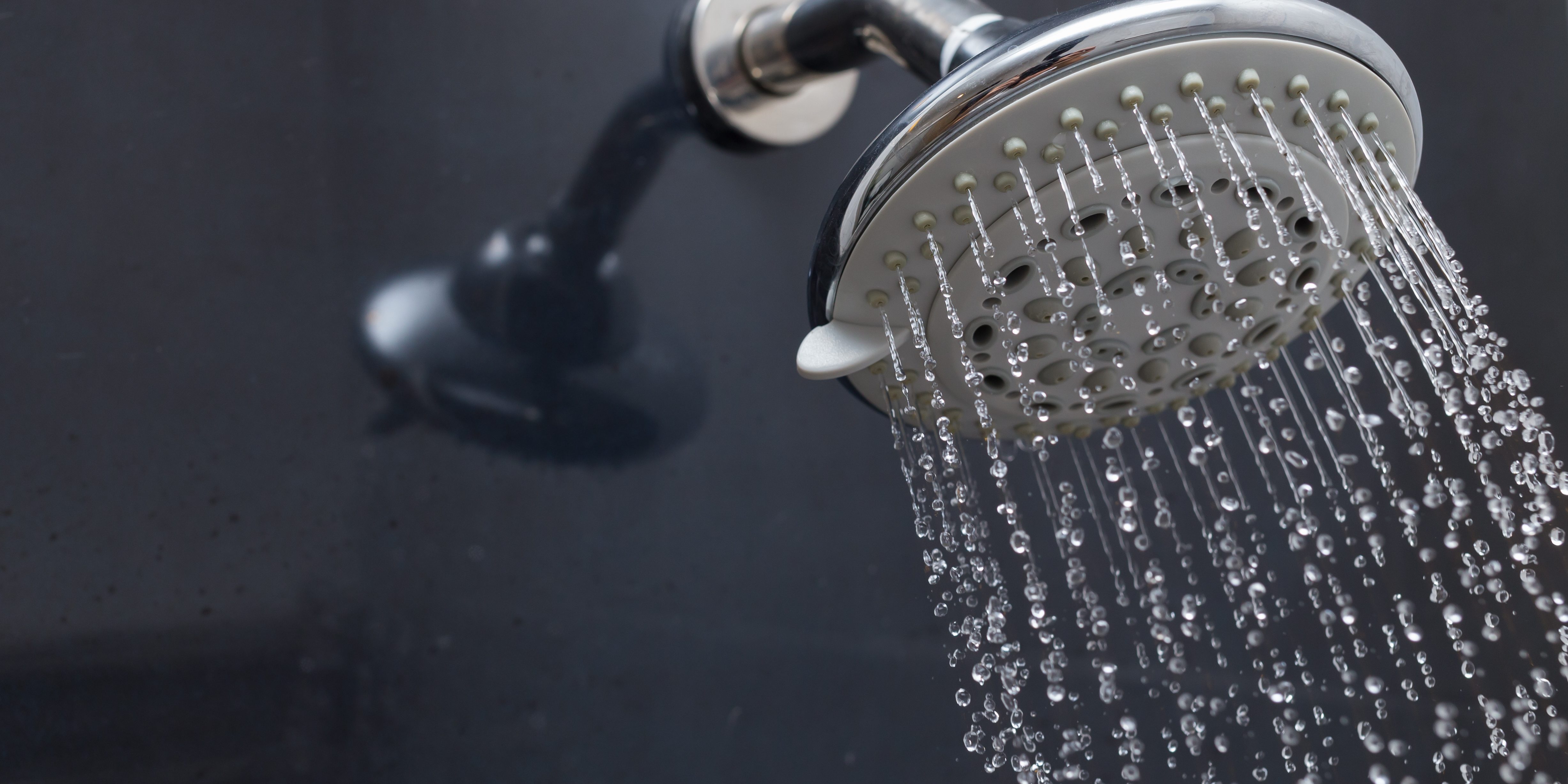 The Amana Society Service Company started up the new water system the week before Christmas. Some residents have called in regarding the pressure change, but more so regarding chlorine in the water. The operating permit for the system, given to us by the Iowa DNR, requires the addition of chlorine to suppress harmful bacteria in the water tower and piping. The acceptable range of chlorine is 0.5 to 4.0 parts per million (1 ppm = 0.0001%). Currently, the Service Company is operating close to 2.4 ppm at the water tower. As the water leaves the water tower, the chlorine reacts with iron, manganese, and traces of other metals that are normally found in well water up before reaching water customers. The residents and businesses that are close to the water tower will experience chlorine levels similar to the water tower, but those that live far away may not experience it for months due to it being used up before reaching their location. Once we have established chlorine to the ends of the system, we will be able to reduce the chlorine content at the water tower. The preferred operating chlorine level is around 1.0 ppm.

Improving the Water for Drinking

Chlorine can be removed from drinking water several ways. Storing water in an open pitcher, in the refrigerator, if you wish, allows the chlorine to gas off. It will take 10 or more hours for it to gas off substantially. Boiling water will drive it off quickly, so chlorine normally does not affect cooking. The most convenient way to remove chlorine is to use an inline carbon filter. Some refrigerators have a filter in them. Another option is an under the sink filter. To maintain the efficiency of the filter it needs to be changed out when you start to smell or taste chlorine or change it every 3-6 months as per the manufacturer’s instructions.

Chlorine in the water will not normally affect the operation of a water softener. The chlorine will prevent bacterial growth in a water softener. However, that is a rare occurrence. As mentioned above chlorine will react with iron, manganese and other trace metals sometimes found in well water. When this reaction occurs, usually with dissolved metals in the water, the metal will become a particle rather than dissolved. These particles are not good for the water softener as it will foul the resin (makes it less effective) which will require more frequent regeneration to maintain softening efficiency.

It is best to remove these particles before they enter the water softener. Thus a filter is recommended. A filter that removes only particles is recommended. A carbon filter could be used. However, they are more expensive. In this location they would be remove chlorine for water going to toilets, sinks, and showers, thus needing to be changed more frequently than a plain particulate filter.

A filter can be installed by a plumber or an experienced do-it-yourself handyman. The filter should be installed after the water meter and before your water softener if you have one. Filter canisters and replacement cartridges are available at Menards, Home Depot, Lowes and various hardware stores.

An inexpensive model may cost around $35.00, and replacement cartridges cost from $5.00 to $50.00 each, depending on the size and type of canister purchased. Self-cleaning filters are available and cost over $1,000.00. The latter will last for many years and requires more space.

Rust in the Water

Rust in the water can come from various sources. As mentioned above chlorine can react with the dissolved iron in the water and cause it to become small particles which can be filtered out. Water exposed to oxygen (mixed in the pipe, inside water towers, etc.) can also cause this phenomenon. This rust can coat the inside of pipes (see photos below). Higher flow that accompanies the higher pressure can cause some of this rust

(soft coating) to dislodge and enter the water stream. This coating has built up over many years. Changes in water chemistry and flow velocities will occasionally cause orange water. You might wish to flush your own piping occasionally to remove the buildup in your pipes. To maximize the flow through your piping, open all outside faucets for fifteen minutes or more, watching the color of the water. If you flush inside the house use the bathtub faucet and/or toilet. These fixtures do not have screens or aerators that could plug up. They also allow for higher flow than a kitchen sink or shower head. Allow the high flow for several minutes after the rust is no longer visible. Repeat this procedure if needed (monthly or bi-monthly) until the water discoloration stops or lessens. If you have a water softener, you will want to bypass it if possible, so the resin does not become fouled with the rust particles.