You are here:
Water 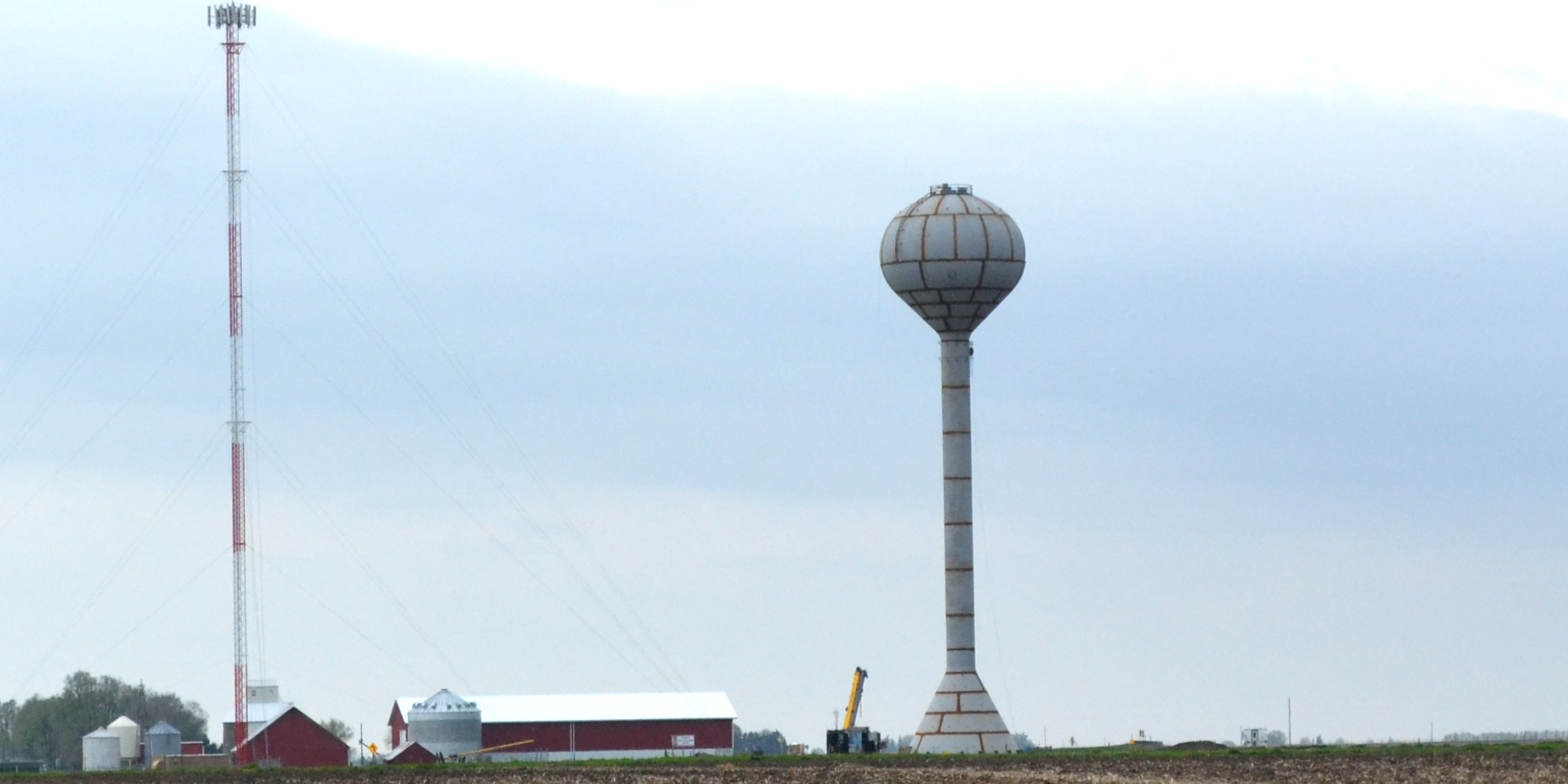 Water pipe located to the north of the lily pond in Middle Amana.

Improvements on the Amana Colonies water system began this week with prep work for the new water tower. Water line replacement will begin in a week (pending weather) between Amana and Middle Amana.

It’s expected that the water line replacements in Middle Amana, High Amana, and West Amana will get underway in the spring, however, the schedule is still being determined, explained Russ Eimers of the Amana Society Service, Co.

The project moves forward because the Iowa Department of Natural Resources has completed its final review and issued construction permits.

The water project has been in the works for about two years, so groundbreaking is good news for Amana water customers. Those who attended the July 2017 public meeting about the project at the Amana Colonies RV Park will recall that the improvement project is necessary to replace aging water towers, water lines, and water wells. Improving water quality and improving water pressure are two goals of the project. Water quality has been an issue in High Amana and West Amana where the Service Co. is currently treating the water to keep lead and copper levels below EPA standards. Samples are taken on a regular basis in accordance with all EPA requirements, Eimer noted. Water pressure has been an issue in High, West and in East Amana. The low water pressure becomes more evident during water main flushes, Eimer explained but may be noticeable to some customers. This project is designed to resolve those issues.

Also, the good news is the funding that Amana Society Service Co. was able to secure with the help of the Iowa DNR.

Amana Society Service Co, which owns and manages the water system in the seven villages, has pursued a federally subsidized loan to pay for over 70% of the estimated $5,603,000 cost of the project.   The Iowa DNR has approved the project for inclusion in that federal, low-interest loan program which is designed to help rural water systems make necessary upgrades.

As Eimers explained, the low-interest loan will allow the Amana Service Co. to provide safe drinking water at as low a cost as possible. The remainder of the project cost will be financed by the Service Co.

As was explained in July, three wells will be dug near the current High Amana well. There will also be three new wells south of 220th Trail and just west of the Whirlpool facility in Middle Amana.

Two older wells, one near the Amana water tower and one near the Amana Colonies Golf course will be reserved for backup, but the old wells in West Amana, High Amana, Amana, and East Amana will be abandoned, according to Iowa DNR rules, after the new wells have been put into service.

Ricklefs Excavating from Anamosa, Iowa has contracted to construct the wells and lay pipe with Cahoy Pump Service, from Sumner, Iowa digging the wells. The new tower will be located west of Middle Amana along what is commonly known as the “hog barn road.”

As noted above the tower construction is expected to begin in early March, weather permitting. The new tower will be about 160 feet tall and hold 250,000 gallons of water. The contractor selected for the project is McGuire Iron, the same company that built the water tower last summer near Conroy, Iowa. The tower will be erected, painted and put into service this year, Eimers explained.

The last phase of the project will be to take down the old water towers in West Amana, High Amana, Middle Amana, Amana and East Amana. Removal of the old towers will not start until 2019 after the new central tower is in place and operating as expected, Eimers said.

The water tank and water system on the south side of the Iowa River serving South Amana and Homestead is currently under evaluation as the Amana Service Co. looks at all options for improving service and delivery while replacing the aging underground water tank in Upper South Amana or perhaps connecting the Homestead and South Amana water systems.